YOUR ONE STOP LOCKSMITH FOR ALL YOUR SECURITY NEEDS 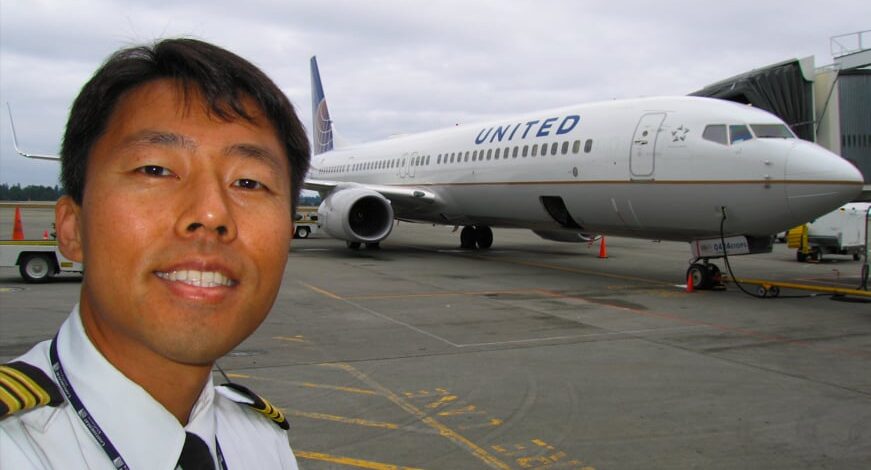 After going to Home Depot to get my house keys copied and having it fail to work TWICE, I yelped for help. This place was just down Ft. Apache and was about to close. It’s a father/son business and they were both so precise in crafting the keys that I couldn’t tell the difference between the original and the copies. The Home Depot key machine was not able to copy the front tip of my house key due to a design flaw. But the son did everything manually. Three keys were just about $11, but worth every penny for they worked smoothly in the front door where other copies would get caught and had to be jiggled to work. I threw away the other copies that weren’t made from here.

The father talked to me about where they were from and how they’ve been in business here for about a dozen years or so. I recently had trouble making copies of my wife’s Saab key, even at the dealership. So the Son researched it and said he could make me a copy and have AAA pay for most of it. It’s hard to find such detailed service like this at mega hardware stores.